Britain has an incredible record in eventing. Yet for all the many British riders victorious at Badminton, Burghley and the Olympics over the decades, the list of winning British horses is much shorter.

So we set out on a mission:

Now, with an exceptionally talented team of riders, we’re developing our brood stock of mares and future British stars.

The Hambro family name has long been associated with equestrianism. Jonathan’s family owned and bred racehorses. Lexi was a young eventer and has spent much of her life around horses. She’s helping son Willem discover his love of riding too.

Now, Jonathan and Lexi have turned their passion into their work.

Tom grew up surrounded by horses. As a teenager he was an active member of the Ashford Valley Pony Club. After completing his GCSEs with a sports scholarship at Bethany School, Tom went to work for Sasha Pemple and spent the next two years gaining experience breaking and schooling young and troublesome horses.

Tom is currently based at a beautiful yard near Godalming, Surrey. He’s
working towards representing Team GBR at the Olympics and World Equestrian Games), and is helping us develop our string of horses.

Alicia made her first 5* appearance at Pau in 2017. Since then she has competed at Badminton twice and finished 16th on her Burghley debut. During the 2019 season Alicia and Charles RR won the U25 prize at both Badminton and Burghley, a performance that saw her awarded the Barbara Cooper Trophy for best performance by a young British Rider. She was also selected onto the Windrush Equestrian Foundation young rider programme.

Alongside eventing, Alicia has also gained a first-class degree in Sports Performance BSc (Hons) from the University of Bath.

Alicia has self-produced many horses and now brings all her experience to helping develop our stable.

Despite her parents’ best efforts to encourage her towards any other sport, Becky’s passion was always for horses and riding.

She had her first taste of eventing when she was 14, riding Bluey, who she produced herself from a five year old. It was the start of a successful record of developing horses – she produced her first horse to Advanced level when she was 21 – and we’re delighted to have Becky bring her experience and ability to Hambro Sport Horses.

Thank you to everyone who entered our scholarship in 2021, we had over 750 entries.

Our 2022 scholarship has been awarded to 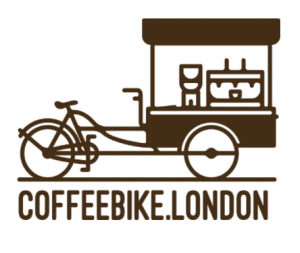 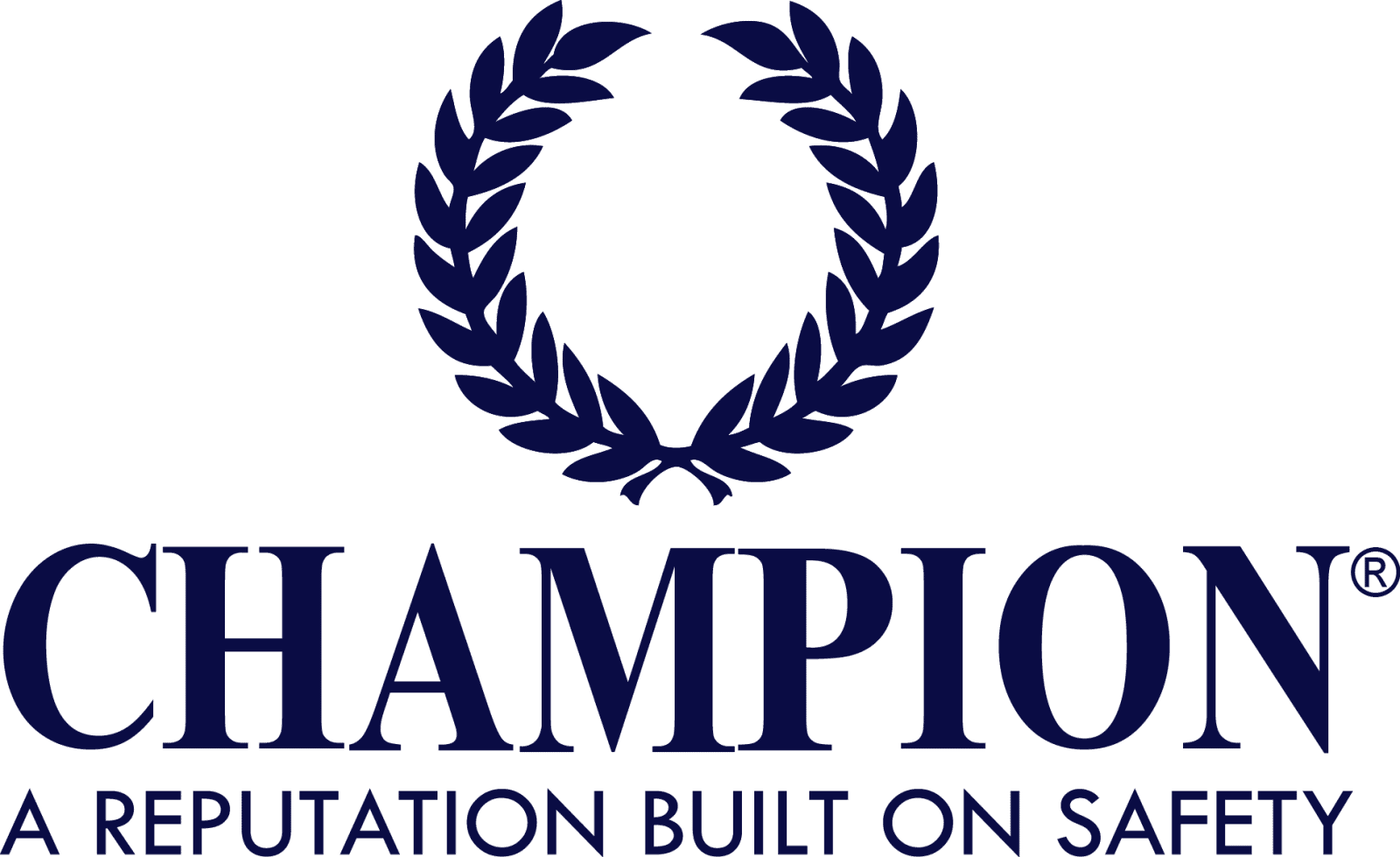 Our mission: to pair brilliant British riders with a new generation of exceptional British horses.